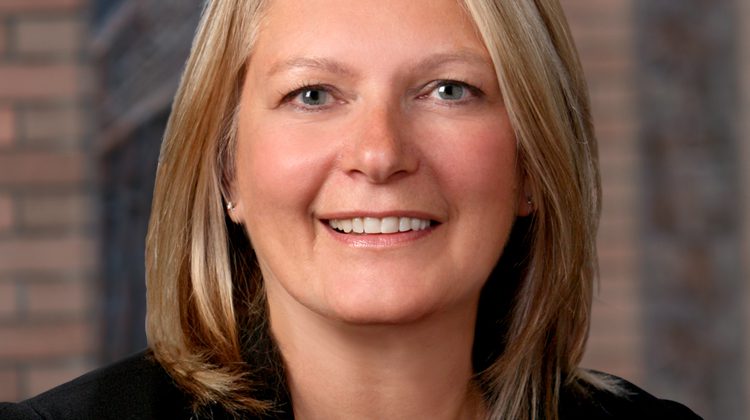 Photo Courtesy of the City of Lethbridge.

Jody Meli most recently served as Director of the City Manager’s Office.

A news release from the City says Meli was instrumental in moving phase one of the operational review forward organizationally and will ensure phase two of the review continues as planned.

In December, Council announced the resignation of City Manager Bram Strain after less than 18 months on the job.

Meli will serve as Interim City Manager until Council completes a nation-wide recruitment process and names a permanent replacement sometime this Spring or Summer.