Arrest made in relation to stolen vehicle, multiple hit and runs 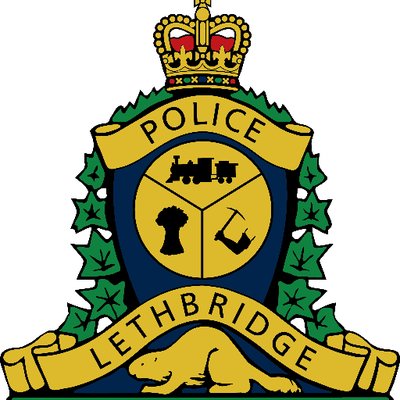 On Thursday, officers tried to arrest the driver of a stolen Ford F350 as the vehicle left a south side convenience store.

The driver refused to stop and officers didn’t pursue him for public safety reasons.

Several witnesses called police about the same stolen vehicle the next day as it was reportedly involved in three separate hit and runs on the south side.

The heavily damaged vehicle ended up in Coaldale where it was abandoned while a second Ford truck was stolen as the driver made his way back to Lethbridge.

Again, police tried to make an arrest but the suspect took off.

The vehicle was found abandoned later Friday evening and officers were able to make an arrest, without incident, at the Supervised Consumption Site while conducting patrols in the area.

The LPS says the investigation is ongoing when it comes to the hit and run allegations and further charges are anticipated.