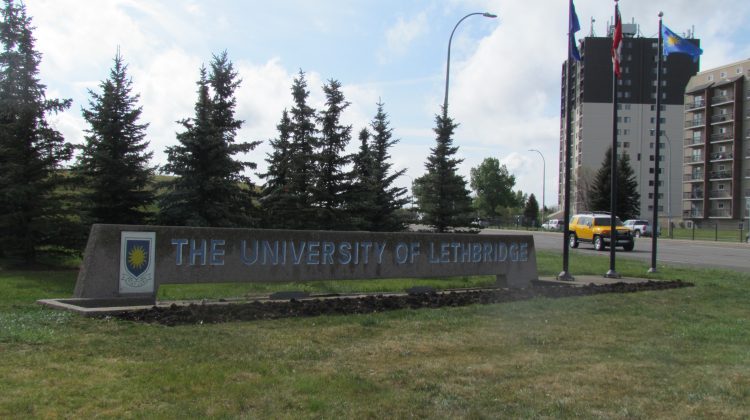 The University of Lethbridge is being heavily impacted through Alberta Budget 2020.

President Mike Mahon saying Friday (Feb. 2) the funding cut to the U of L this year will amount to 6.6%. That, coupled with a cut of 3.2% last fall, brings the total loss of funding over a period of a year and half to 9.8%.

The equates to a funding cut of roughly $10.5 million.

Mahon says in order to make up for the shortfall, that means a jump for students in the cost of tuition to the tune of 7% this year.

In statement issued by the U of L, Mahon says departmental operational efficiencies have been identified, discretionary spending has been limited and the workforce has been reduced through attrition and, regrettably, employee layoffs. “Regarding workforce reductions at the U of L, we have tried our utmost to afford the respect and dignity laid off employees deserve upon leaving the institution, as well as ensure we have met the directives in our collective agreements and employee manuals. All our former employees have been given access to resources to assist them during this transition.”

Thursday’s budget indicated there would be job losses at post-secondary institution around Alberta.

Mahon says the University of Lethbridge will begin meeting with provincial officials in the coming weeks in regard to its Investment Management Agreements (IMA) and the specific performance metrics and targets. He notes the these performance metrics could have a very significant effect on the University’s provincial grant funding, but more information and analysis is needed.