Twinning of Highway 3 not included in Budget 2020 infrastructure 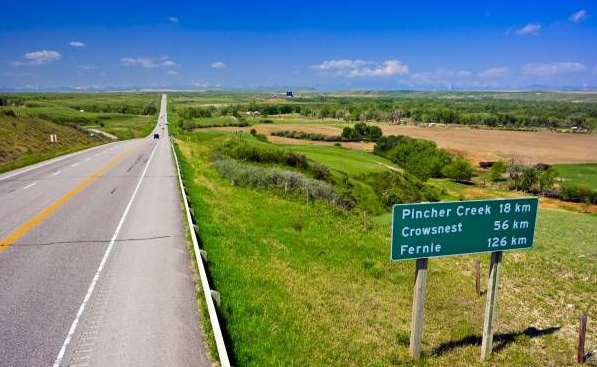 The single lanes of Highway 3 looking west to Pincher Creek. Photo to Alamy.com

The province announcing Wednesday (Mar. 11) that $3.47 billion dollars will be included in Budget 2020 for improving and building roads and bridges.

However, there is no funding for any projects further south than Calgary. That includes the twinning of Highway 3, at least not right now.

In Calgary, $1.4 billion is earmarked for the construction of the southwest and west portions of that city’s ring road as well as upgrades to parts of the northeast segment. Another $109 million has been identified for improvements to Deerfoot Trail.

The expansion of Highway 1A through the Stoney Nakoda First Nation will receive $10.5 million. Edmonton will also get $67 million for the southwest Anthony Henday Drive expansion.

The Government of Alberta stating in a news release that it’s focusing on road projects that will grow the economy, create jobs and promote trade.