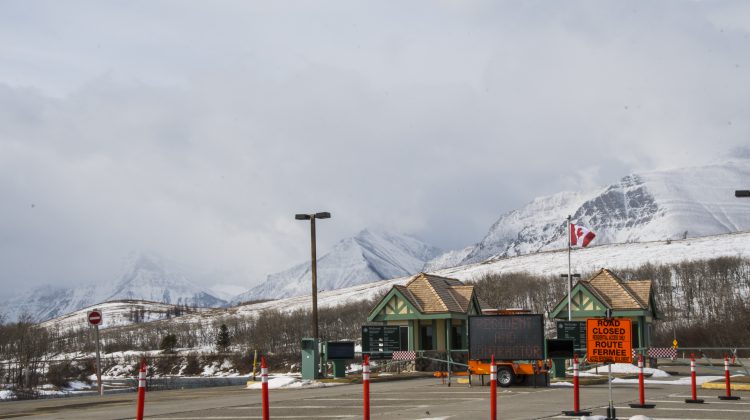 Several services are temporarily suspended in Waterton and all other national parks due to COVID-19. Photo credit to John Stoesser, Parks Canada (Waterton)

Parks Canada is calling on visitors to stay home as it implements additional measures to encourage social distancing.

That’s causing public safety and health concerns as well as an increased risk of transmission of COVID-19.

Highways and roadways that pass through Parks Canada places will remain open but all visitor parking facilities and associated services will be closed.

Parking is not permitted on highways and roadways.

Tuesday’s press release states “to be clear, Parks Canada is asking Canadians to stay home. Anyone considering a visit to a Parks Canada location, including those in urban areas, should cancel their plans.”