City of Lethbridge diverting traffic around some west side construction 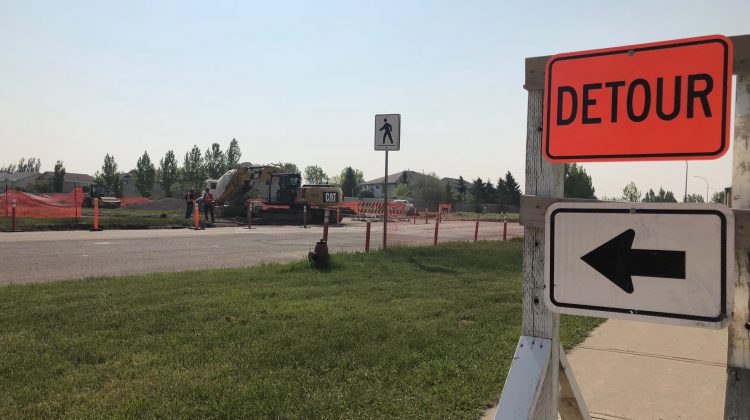 There is a lot of road construction going on right now and the City of Lethbridge will be diverting traffic around some work taking place on the west side.

Last week changes were implemented to try and alleviate congestion relating to a couple of major road projects.

By the end of next week (June 7), a temporary opening of lanes will take place to divert traffic around the intersection for the new Great Bear Boulevard. This is actually a change from the original plan to close the area completely.

The City says this new option allows traffic to flow north and south on McMaster and at the same time reduce congestion on University Drive.

Flag people will be on site when needed as well to help divert traffic. People using those areas however, should plan for extra time on your daily commutes.