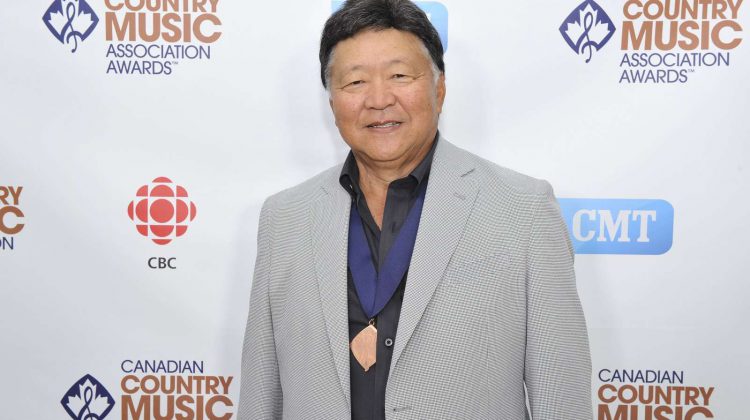 A well-known Lethbridge man is one of eight people to be given Alberta’s highest honour.

Ron Sakamoto is being invested with the Alberta Order of Excellence.

Sakamoto has been a big player in the Canadian country music industry as a major promoter with Gold and Gold Productions. He’s also the owner of Paradise Canyon Golf Course.

In the past, Sakamoto has also been awarded the Queen Elizabeth Diamond Jubilee Medal, Alberta Centennial Medal for Outstanding Service to People and the Province of Alberta and an Honorary Doctorate of Law degree from the University of Lethbridge.

Lieutenant-Governor Lois Mitchell says these extraordinary Albertans have maintained a lifelong commitment to making a real and lasting difference in the lives of others. “Their great examples remind us of the importance of giving back and inspire us all to share our best with the world.”

The investiture ceremony will be held in Edmonton in October.