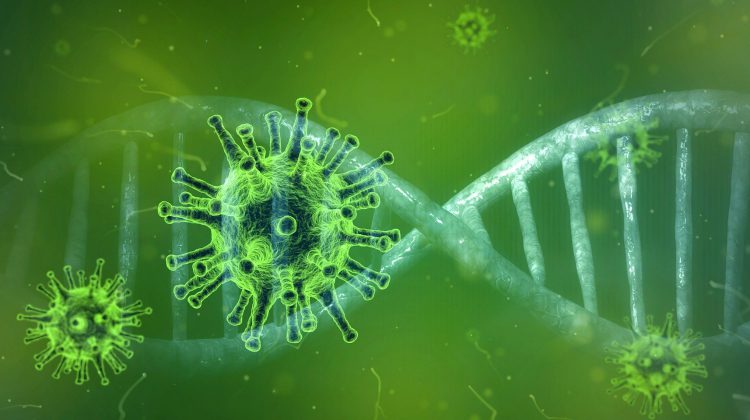 Another day of relatively low numbers when it comes to positive COVID-19 cases in Alberta.

There have been 45 cases confirmed Tuesday (May 11) and one additional death. There are currently 73 people in hospital and 12 of them are being care for in the ICU.

Here in the South Zone some very good news. Only three new cases have been reported since Monday’s update, two of them are in Cardston County (total of 10).

For the first time in weeks, the City of Brooks recorded no new COVID-19 cases. That community, which has been dealing with a major outbreak, remains at 1,060 cases.

Lethbridge remains at 19 cases (7 are active and 12 recovered). The data below is unchanged from Thursday:

To date, more than 191,00 tests for COVID-19 have been conducted around the province.

In the meantime, Alberta’s Chief Medical Officer of Health is asking businesses and patrons to be patient as a decision on Stage 1 of the province’s relaunch strategy has yet to be made.

May 14 is the day many have been anticipating as several non-essential businesses could get the go-ahead to reopen with restrictions.

Dr. Deena Hinshaw says several triggers must be met before Stage 1 can launch including a hospitalization rate that is stable or must not have increased 5 per cent in the previous week, an ICU occupancy rate of less than 50 per cent of available beds, as well as no significant outbreaks spreading within communities.

She says businesses may have been hoping for a lot of lead time but it’s important officials have the most up-to-date information about data and trends before making a relaunch decision.

Hinshaw says a meeting to discuss that data is being held Tuesday night so an announcement can be made Wednesday.