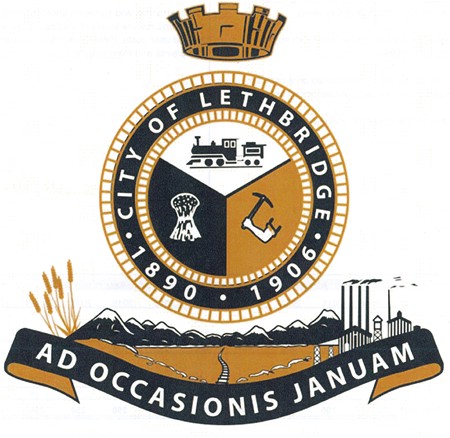 A select number of outdoor amenities are open as of Thursday (May 14), following careful consideration by the City of Lethbridge and the local Emergency Coordination Centre (ECC).

Government guidelines for stage one of the province’s relaunch strategy, as well as approved mitigation plans from local organizations and City departments, have allowed for the opening of the following:

However, the City stresses that these amenities can only be used if residents continue to follow public health orders, including limiting groups to no more than 15 people, remaining two-metres apart and washing your hands often.