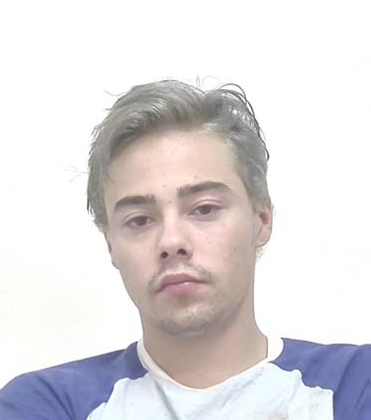 Lethbridge Police have issued a warrant for the arrest of a 21-year old Calgary man, who’s facing charges in connection to a serious assault on the west side this past weekend.

LPS say a 26-year old man was dropped off at the Chinook Regional Hospital ER late Sunday night (July 19) with obvious, serious injuries. He was transferred to a hospital in Calgary, where he remains in serious but stable condition at this time.

Investigation has determined that a group had been together throughout Sunday and returned to a home along the 100 block of Mt Blakiston Rd later that evening, where an argument turned into a fight. The victim was hit in the head with some kind of weapon during the fight, resulting in significant injuries.

Brady Robert Tardif, 21 of Calgary, has since been charged with aggravated assault, but has not yet been located.

Anyone with information of Tardif’s location is urged to contact LPS or Crime Stopper right away.