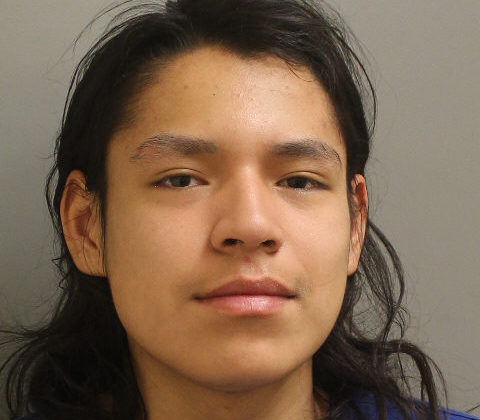 He was last seen in Brocket on July 22nd and reported missing this past Monday.

Mounties say initial investigation indicated the death was suspicious and an autopsy on Wednesday confirmed it was a homicide.

The investigation is ongoing.

Alberta RCMP Major Crimes is asking anyone with information on the incident to contact local police or Crime Stoppers.