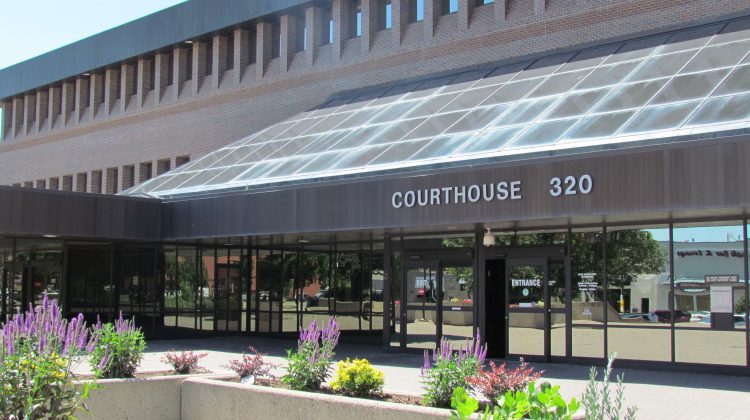 A young man from Ottawa will spend a little over five-and-a-half years behind bars for breaking into a senior’s home in Lethbridge and violently assaulting her.

Hobkirk-Onate admits that he broke into the south side home of a 75-year old woman early in the morning on May 21, 2019, and stayed in her basement for about 18 hours. He confronted her the next evening, punched her in the face, then dragged her to the garage where he beat her with a bicycle and stole her vehicle.

The woman survived the random attack, but suffered head injuries and broken bones.

At Hobkirk-Onate’s sentencing hearing last month, the Crown had asked for a 10 to 12-year jail term, while the defence argued that two years was an appropriate sentence, plus a term of probation after his release.

Hobkirk-Onate was sentenced on Friday (Aug. 7) to a total of seven-and-a-half years in jail, but received nearly two years credit for time he’s already spent in jail. He is also prohibited from owning any kind of firearms.