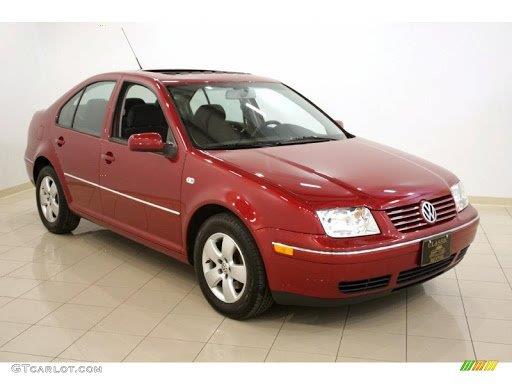 Police are looking for a vehicle which looks like this. Photo credit to LPS.

Lethbridge Police are looking for a vehicle involved in a recent hit and run where a man was run over.

It happened last Wednesday, August 12th. Officers were called to Chinook Regional Hospital when a 37 year old man was admitted with injuries after he was hit by a vehicle.

LPS say the investigation has determined a man and woman were driving along 10th Street North at the 3rd Avenue intersection, when they were involved in an altercation with another vehicle.

Both vehicles pulled over and after a confrontation, one man was run over in the street.

Police are looking for a 2000’s model red Volkswagen Jetta in connection with the hit and run. LPS say the vehicle would have damage to it.

The victim was transported to hospital in Calgary where he remains in stable, but serious condition.