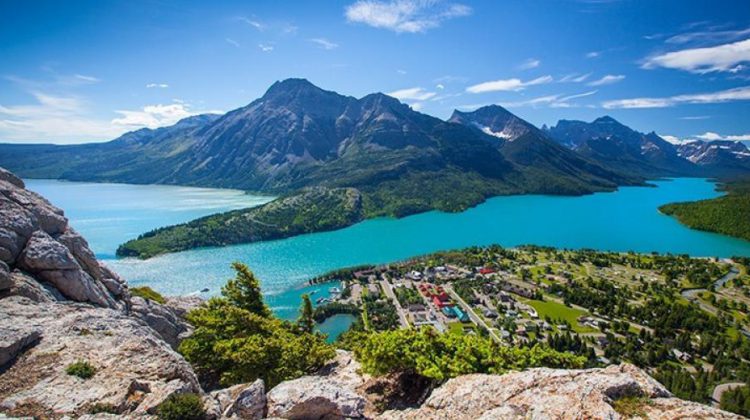 The scenic views along the popular Bear's Hump Trail. Photo credit to MyWaterton.ca

Pincher Creek RCMP are looking to speak with a man who discharged bear spray in Waterton Lakes National Park on Sunday (Sept. 20).

Mounties say it happened on the Bertha Lake Trail when one man was startled by another and doesn’t appear there was any criminal intent in the use of the bear spray.

Still, officers are asking for the man who used the bear spray to come forward to discuss the incident.

He’s described as 40 to 50 years old, about five-foot-eight with a stocky build and was wearing a blue shirt.

The man exposed to the bear spray was later examined and cleared by EMS.