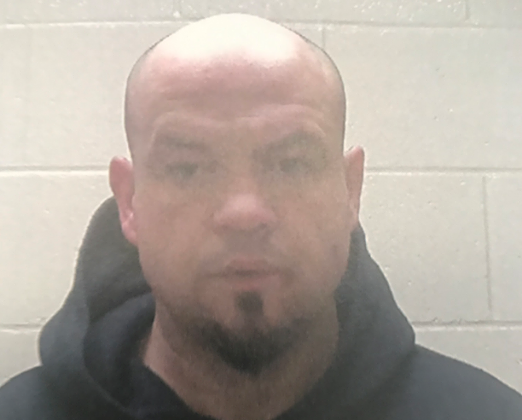 42 year old Sean Horvath is wanted by police in connection to a possible abduction. Photo credit to Taber Police on Facebook.

An arrest warrant has been issued for a Lethbridge man who’s facing multiple charges in Taber.

Police in that town say an initial incident happened near Coaldale at around 6:15 pm Thursday (Oct 15) where officers were advised of a possible assault and abduction involving the occupants of an older model Cutlass vehicle.

Another witness reported they were interacting with the suspect car’s driver in Taber when they noticed a person in the passenger seat who had a plastic bag covering their head and upper torso.

Officers found the car, which took off at a high speed. Police did attempt to chase it down due to the potential seriousness of the abduction, but the driver managed to get away.

The empty car was recovered later in the night.

Investigation has revealed the suspect and the victim are known to each other and they were driven to Lethbridge by another person.

Taber and Lethbridge Police continue to search for the victim at this time.

Meanwhile, a warrant for arrest has been issued for 42 year old Sean Horvath, of Lethbridge who’s charged with flight from police, dangerous driving and assault with a weapon.