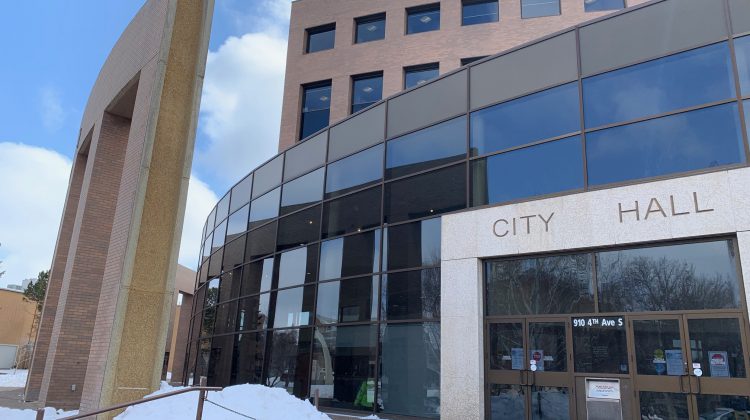 A Lethbridge City Councillor said some tough budget decisions would have to be made when it comes to the next operating budget and that was the case Wednesday (Nov. 25).

In a narrow vote, Council’s Finance Committee recommended that the Lethbridge Police Budget be cut by $1 million in 2021-22.

The recommendation still has to be approved at a full meeting of City Council before it’s set in stone.

If that passes, the Lethbridge Police Commission will be asked to report back to Council before the end of February with their implementation plan for the $1 million reduction.

Mayor Chris Spearman along with Councillors Blaine Hyggen, Ryan Parker, and Joe Mauro voted against the recommendation, however it still passed in a close 5-4 vote.

Councillors were also asked to consider reallocating that $1 million reduction in the LPS budget to crime prevention services, however that proposed amendment failed.

Finance Committee is meeting all this week to try and find a way to cut costs with an aim of zero percent increases to both property taxes and utility rates next year.