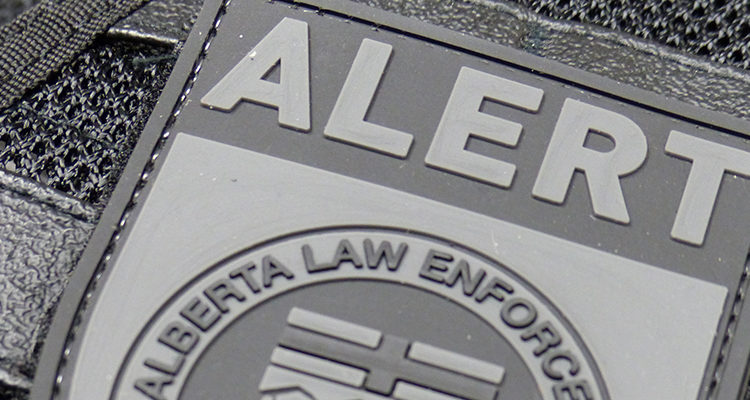 Two Taber residents are facing drug-related charges after police seized cocaine and fentanyl from a home in that town earlier this week.

ALERT Lethbridge’s organized crime team searched the home Dec. 9, where they uncovered 31 grams of cocaine and four grams of fentanyl, as well as body armour, brass knuckles and $930 in cash.

Kade Mehlhaff, 27, and Ireland Conroy, 24, were arrested the same day. Police say the pair was allegedly selling drugs in Taber and surrounding areas.

Mehlhaff and Conroy will appear in court at a later date.