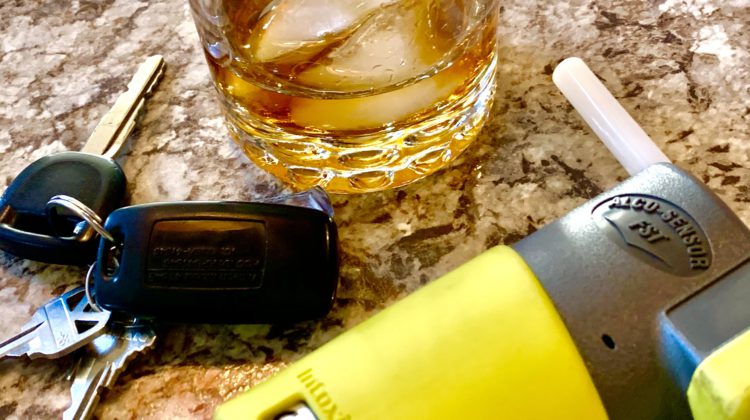 LETHBRIDGE, AB – Only one impaired driver was charged in Lethbridge during this holiday season’s annual check stop campaign.

The final night of 2020 saw officers deal with about 275 vehicles at various locations.

While there were no impaired driving charges that evening, LPS did issue one immediate roadside suspension for a driver with a graduated licence.

The two previous check stops of the 2020 campaign saw a total of one impaired driving charge, one refusal to stop for a check stop, two vehicle seizures for suspended drivers, four warrants for various offences and 13 traffic tickets.

Lethbridge Police say the number of charges this year was down from previous campaigns, and officers believe that can be attributed to less traffic on the roads due to COVID-19 restrictions.

Not only were social gatherings restricted, restaurants, licensed establishments and other outdoor events were closed to dine-in service.

(With files from LPS)