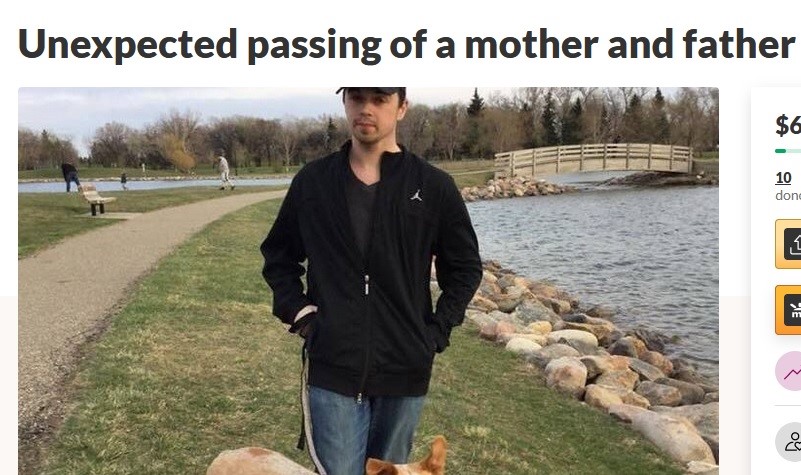 A GoFundMe Campaign has been started by the extended family of a young Lethbridge man who lost both his parents within an 8 day span.

Antonio Prete woke up Christmas morning to discover the unexpected passing of his father, only to find out five days later, his mother had been placed on life support at Chinook Regional Hospital.

She passed away on January 2nd.

Despite the loss of both parents, and the hardships to come, Prete has decided to go back to school to become a healthcare worker.

The fundraiser has been started by his Aunt to help cover funeral costs and his education.

Mornings with April on 98.1 2dayFM