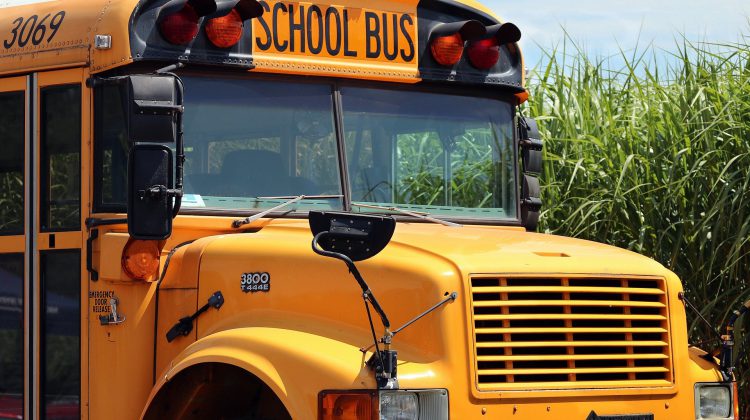 MAGRATH, AB – Two drivers, but no children, were injured after a school bus collided with a semi truck south of Lethbridge Friday morning (Jan. 15).

The school division confirming in a Facebook post that no students were on the bus at the time, although, the driver suffered some minor injuries. The semi truck driver was taken to hospital, as well, but their current status is unknown.

RCMP are investigating the circumstances of the crash, and further details have not been released at this time.

Westwind says it will release more information to parents and students when it becomes available.