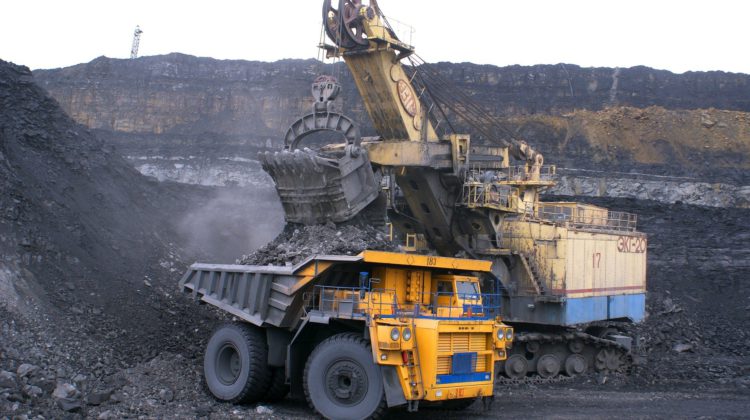 This, however does not impact the proposed Grassy Mountain project in the Crowsnest Pass which is currently under review.

“We have listened carefully to the concerns raised in recent days, and thank those who spoke up with passion.

“As a result, we will pause future coal lease sales in former Category 2 lands. The coal leases from the December 2020 auction will be cancelled.

“I want to be absolutely clear: Under the current terms, just as it was under the 1976 coal policy, coal leases do not allow for exploration, development or production without a comprehensive regulatory review. A lease holder has no more right to set foot on lease property than any other Albertan. The same rules apply now, as before.

“This pause will provide our government with the opportunity to ensure that the interests of Albertans, as owners of mineral resources, are protected.

“Coal development remains an important part of the Western Canadian economy, especially in rural communities, but we are committed to demonstrating that it will only be developed responsibly under Alberta’s modern regulatory standards and processes.

“This decision has no impact on existing coal projects currently under regulatory review.”