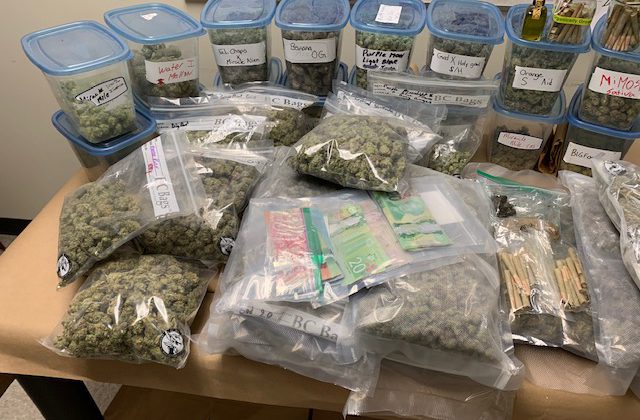 LETHBRIDGE, AB – A sizable drug bust in Lethbridge earlier this week has resulted in the arrest of two city residents.

Lethbridge Police say they began a surveillance operation into possible drug trafficking at a home in the 3300 block of 5 “A” avenue south back in January.

They were tipped off by the Safer Communities and Neighbourhoods Unit.

Officers also seized more than $3,400 in cash and a vehicle as proceeds of crime.

They were released from custody to appear in court at the end of March. 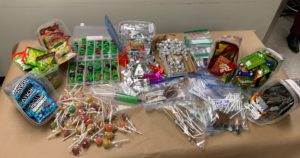