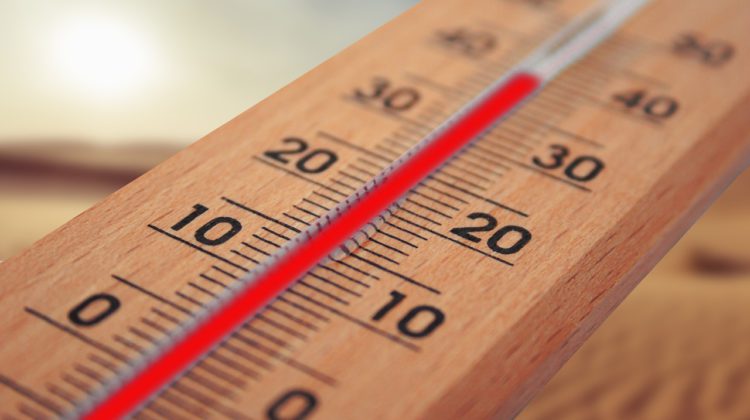 LETHBRIDGE, AB – You know it’s abnormally warm in mid-March when some restaurants in Lethbridge open their patios.

It was a record-setting warm weekend across southern Alberta with a number of communities either tied old high temperature records on Sunday, or set new ones.

In fact, Lethbridge was the provincial hot spot with the mercury climbing to 20.1°C Sunday. That breaks the old record high for March 14th which was 19.3°C set in 2015.

That’s pretty impressive for mid-March, one week shy of the official First Day of Spring.

Warmer-than-normal temperatures are expected to continue for a while yet. The average high here for this time of year is around 6.0°C.