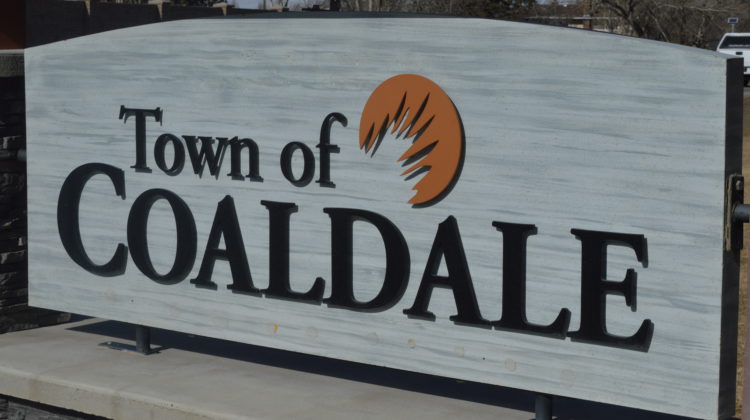 COALDALE, AB – More than 2,300 Coaldale residents have signed a petition asking the province for a Municipal Inspection.

The group, Citizens for a Better Coaldale, initiated the process by requesting an investigation into how Town Council and administration have been conducting business.

Signatures were needed from 20-percent of the community for the petition to be deemed “sufficient.”

That benchmark was met and group spokesperson Jack Van Rijn says Municipal Affairs will now be conducting a preliminary review of the concerns that led to the petition.

He says “while I am relieved this important step is now complete, I look forward to a truly independent assessment taking place along with the results that will be shared with the public.”

In a written statement to our newsroom, Coaldale Mayor Kim Craig says “as this matter is still in the preliminary vetting process, I don’t feel it appropriate for me to provide any further comment until such time that Municipal Affairs makes a final decision on whether or not to proceed with the inspection.”

He did, however, share the letter the Town received from Municipal Affairs Minister Ric McIver, advising of the results of the petition.

In it, McIver says “while the petition was deemed sufficient, at this time I do not have sufficient information to determine what actions, if any, would be beneficial to address the concerns brought to my attention.”

As per the Minister’s letter, the preliminary review, which is the next step in the process, will involve interviews with councillors, administrative staff, and the petition representatives.