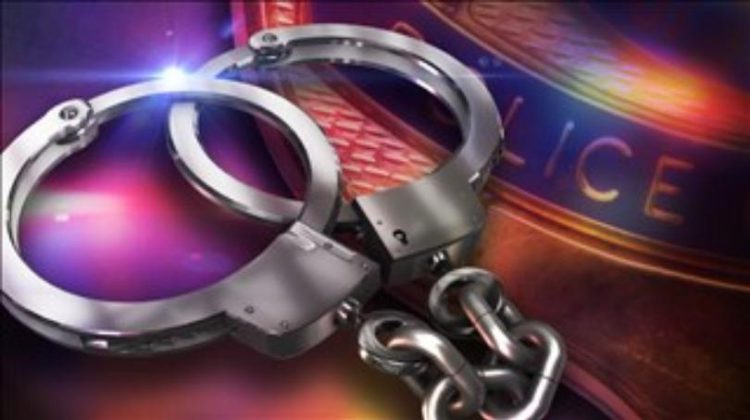 LETHBRIDGE, AB – A father and son are facing a long list of charges stemming from a stolen firearms investigation in Lethbridge.

Officers say the guns were taken from a safe at a home on the west side.

As part of the investigation, police searched a residence in the 200 block of Jerry Potts Boulevard West and found a handgun with ammunition.

The serial number on the gun had been defaced.

They both remain in custody waiting for bail hearings.

Police say two additional stolen handguns have yet to be recovered.