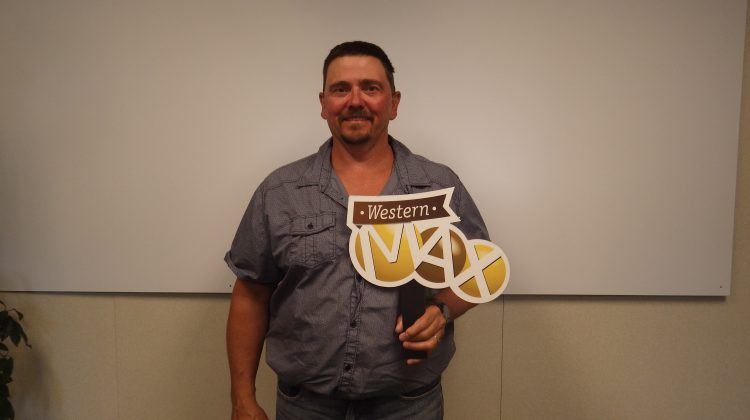 A Claresholm resident says he had to check and recheck his Western Max lotto ticket before he could believe he won $1-million on the May 24 draw.

Timothy Tiefenbach purchased the $11 quick pick ticket at the Circle K store in Claresholm, and returned to that same store to check it about a week later.

He says he has a few ideas for spending his winnings, including paying some bills, putting away for retirement and maybe even a new boat.