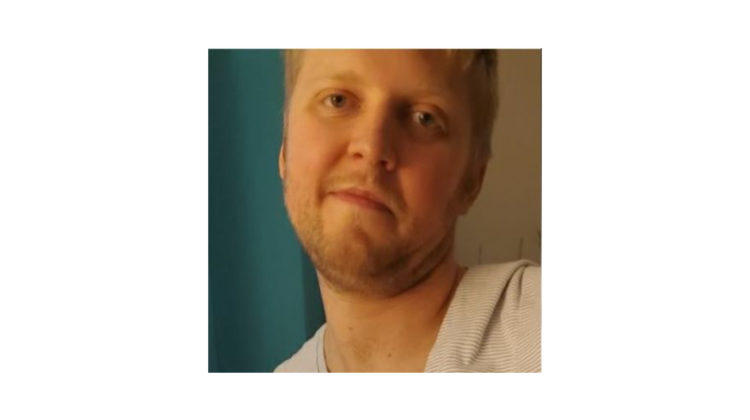 Langley RCMP say Joel Reed Goddard, 32, was last seen on March 24 leaving his home in the Willoughby area driving a 2008 grey Ford Ranger. The pickup truck was found a few days later abandoned on Highway 1 in southern Alberta in Cypress County near Redcliff on March 31, but Joel was nowhere to be seen.

Police believe that he was in Medicine Hat prior to his truck being found, and the last known record of his movement was on April 6.

Joel is described as 6’1′, about 200-lbs with short blonde hair and blue eyes. He was last seen wearing basketball shorts and a t-shirt.

A report by the Aldergrove Star says this is actually the second time Joel has gone missing in the past six months. He was reported missing back in late November, but his wife announced two weeks later that he was found safe.