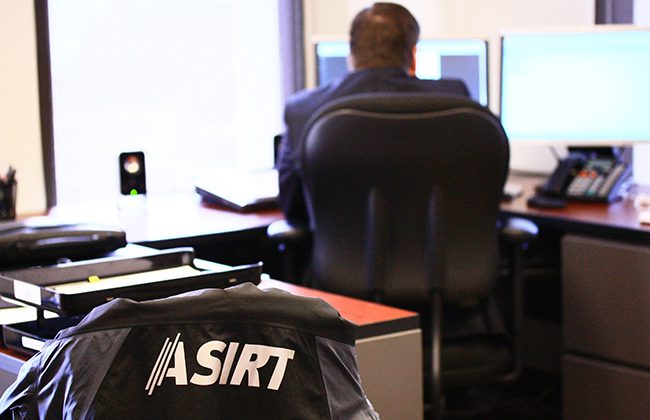 LETHBRIDGE, AB – A Lethbridge Police officer has been suspended with pay amid allegations of mishandling possible evidence.

The matter is now being investigated by the Alberta Serious Incident Response Team or ASIRT.

The LPS says the concerns came to light during the course of a separate investigation.

An internal professional misconduct investigation will also take place under the Police Act and Police Service Regulation once ASIRT wraps up.