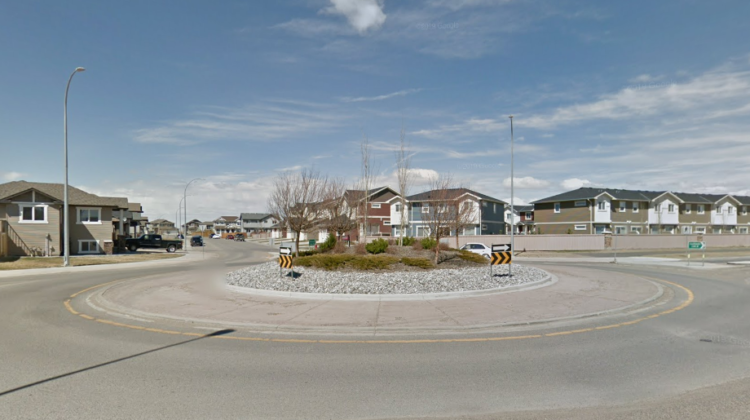 COALDALE, AB – They’re trying something a little different in Coaldale with project aimed at making thinks a little safer on local roads.

“Traffic Calming” refers to physical elements that are installed to limit speeds or other unsafe driving behaviours.

That could include things like speed bumps, curb extensions, raised pedestrian crossings or even traffic circles.

“Our pilot program will closely follow the recommendations for traffic calming models outlined in the Transportation Association of Canada (TAC) Canadian Guide to Traffic Calming. We’ll also borrow elements from other communities that have successfully implemented their own traffic calming policies,” said Spencer Croil, Coaldale’s Director of Planning and Community Development.

Coaldale residents will get to submit requests for these types of installations as long as they’re backed by other community members.

Town officials say the goal is to identify where the community sees problems and what can be done to find solutions.