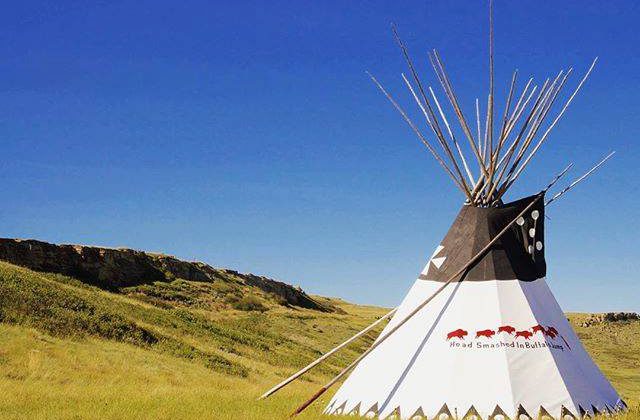 FORT MACLEOD, AB – You can start going to back to visit some of Alberta’s historic sites this month.

As part of the stage two of the province’s summer re-opening plan, museums and archives can open to the public at reduced visitor capacity.

All these provincial historic sites will be following guidelines to keep people safe.

Timed ticketing is in place at several facilities to allow for reduced visitor capacity and physical distancing. You’er asked to book your tickets in advance to avoid disappointment, as walk-up admissions may not be accommodated.

Provincially-owned heritage sites are leading the way by re-opening: