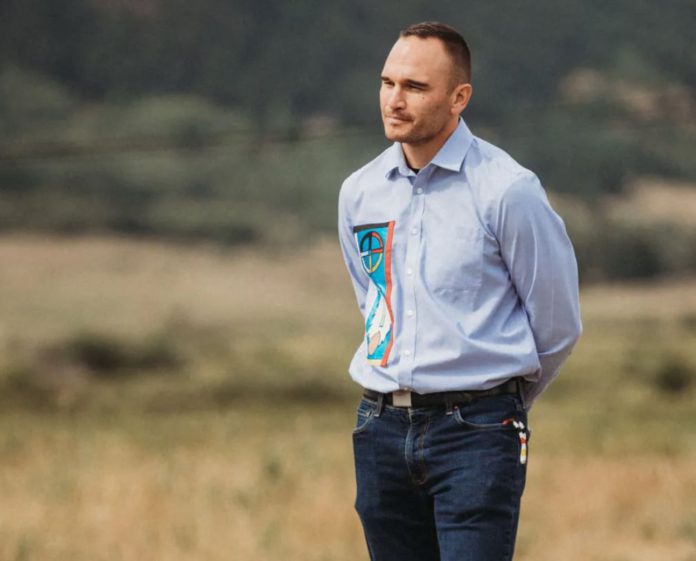 This story may contain information that is difficult for many. A National Indian Residential School Crisis Line is available to provide support to former residential school students who can access emotional and crisis referral services by calling the 24-Hour National Crisis Line at 1-866-925-4419.

The Williams Lake First Nation in northern British Columbia has announced its preliminary results from geophysical testing of lands around the St. Joseph’s Mission Residential School.

Using ground-penetrating radar and other technology, the First Nation is reporting 93 possible bodies in the 14 hectares that have been searched so far. Project lead Whitney Spearing says so far, the 93 “reflections” showing from the radar are consistent with human burial. While some are being checked against a historical cemetery, at least 50 are not associated with the cemetery.

WLFN Chief Willie Sellars says they know many of the children who died at the school may never be recovered.

“Their bodies were cast into the river, left at the bottom of lakes, tossed like garbage into incinerators,” said Sellars. “For those children, there will be no headstone, no unmarked grave, no small fragment of bone, to be forensically analyzed.”

The school operated from 1891 to 1981, as part of the Roman Catholic Mission in the area. Thousands of indigenous children were forced to attend. In a news conference today, Sellars says investigators were exposed to the darkest recesses of human behaviours, including starvation, torture, rape and deaths of children at the school. Several members of the clergy were tried and convicted of sexual crimes against the children in the 1990’s.

Sellars says they are grateful to be able to complete the first phase, but the process has been a challenging one for the First Nation.

“This has been an extremely challenging time for WLFN and other First Nations who were affected by the facility at St. Joseph’s,” said Sellars in a release. “We have out of necessity in the course of our investigation opened old wounds and asked people to recount some terrible and harrowing stories. But the information provided has helped shape our investigation and I’m thankful to make progress on this first phase of our work.”

The WLFN is asking for patience and respect. Their key concern is the mental health and well-being of the survivors.

In anticipation of the impact the news conference may have, the first nation created a booklet of Wellness Supports, which can be accessed by clicking here.