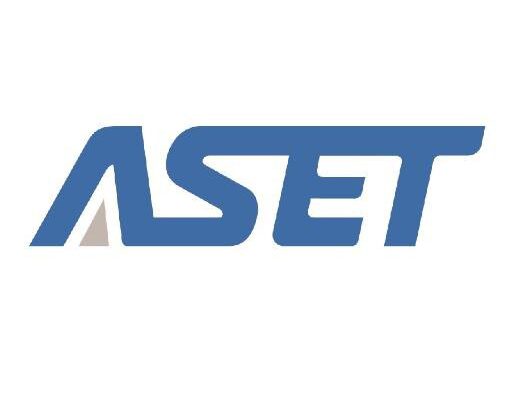 Three engineering technology grads from Lethbridge College have received an award for ingenuity and sustainability.

The Capstone Project of the Year Award comes from the Association of Science and Engineering Technology Professionals of Alberta (ASET).

Tyson Baldrey, Allan Johnston, and Randy Holmberg received the award for their environmentally conscious exploration of bamboo as a viable alternative to using rebar in concrete construction projects.

ASET CEO Barry Cavanaugh says they are always awestruck by the incredible innovation and ingenuity of their Capstone winners and finalists. “The exceptional contribution these young people make our society because of the quality of the education they receive at polytechnics like Lethbridge College.”

The team explored various combinations of test materials before landing on using synthetic and/or organic polymers as an injectable to boost the structural characteristics of bamboo.

At the end of their project, the team determined that bamboo was indeed a viable alternative – with the caveat that testing was based on small scale loads and construction. They concluded that additional research was required to further develop the process of refining the bamboo for use in concrete and scaling research to analyze in larger load applications.

(With files from ASET news release)