Police on scene of high risk incident in north Lethbridge 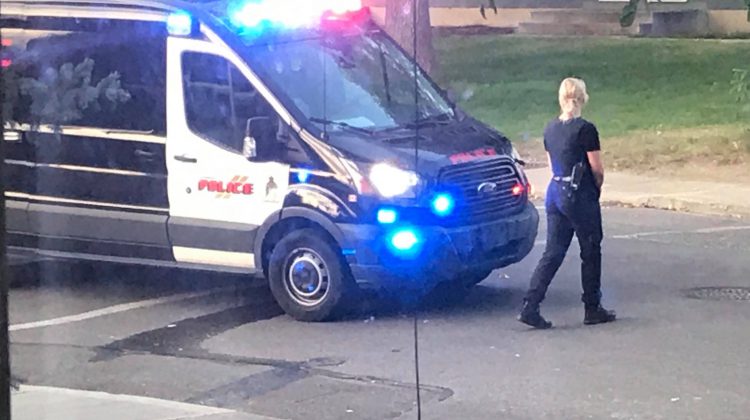 A man is in custody and charges are expected after Lethbridge Police cleared up a high risk incident late Tuesday night.

Officers responded around 8pm to the Highland Park Townhomes on the north side to deal with a man who had barricaded himself inside.

Members of the Critical Incident Response Team say it was isolated to one unit within the complex along 20th Street North.

The area opened back up to the public just before 11pm.

Police say further information will be provided at a later time.