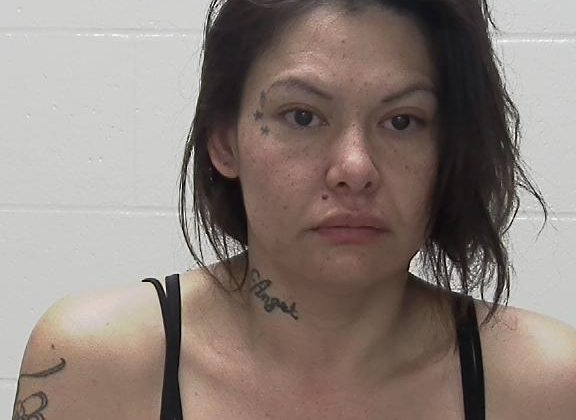 Lethbridge Police are asking for the public’s help in locating a woman wanted for assault with a weapon and uttering threats among other offences.

32 year old Kristy Nichole Healy was charged over the weekend.

Her whereabouts is not known.

Anyone with information is asked to call police or Crimestoppers.