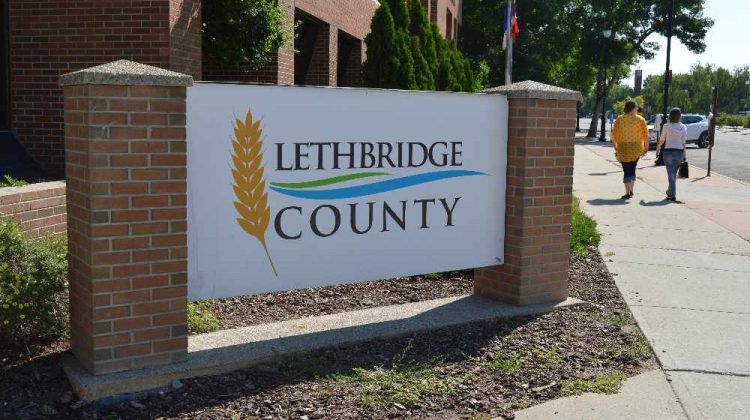 A 40 year old woman is facing charges in connection to an internal fraud at Lethbridge County.

Police say the County became aware of a theft and fraud by one of its employees this past May, sparking an investigation by the Economic Crimes Unit.

40 year old Brandi Leanne Doucette of Lethbridge has been charged with fraud over $5,000, possession of the proceeds of crime over $5,000 and altering documents.

“We are saddened and disappointed at the outcome of the investigation. We want to assure our citizens that although funds were misappropriated, no individual accounts were affected. Lethbridge County has since implemented several additional internal controls to mitigate any future risk and will be seeking restitution from the accused.”

Doucette was released from custody and is scheduled to appear in Lethbridge Provincial Court at the end of the month. She is no longer employed with the County.