MLA Neudorf: Shutting down Lethbridge SCS “not the solution” 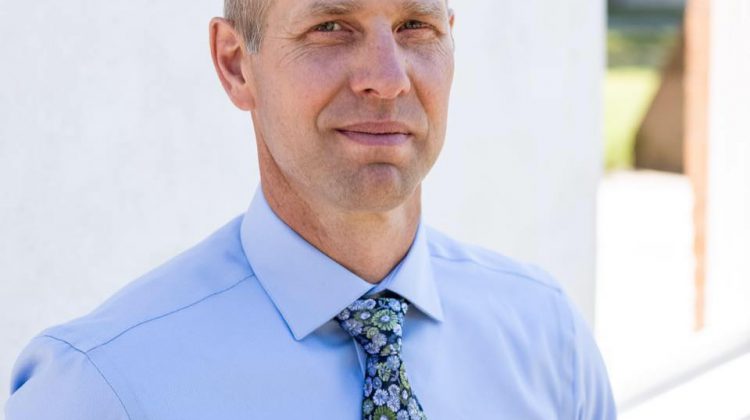 The United Conservative MLA for Lethbridge East says he’s been hearing from both sides when it comes to the debate on the city’s supervised consumption site (SCS).

The provincial government has a review taking place on all SCS facilities in Alberta.

Nathan Neudorf telling MyLethbridgeNow.com shutting the one down in Lethbridge, would not address the main need which is helping people get off the cycle of addiction. “As long as we’re addressing the end goal of trying to move people from a drug addiction to not being addicted to those drugs, that’s got to be the end goal. Otherwise we have what we have now which is sort of that revolving door because we are missing that element to helping people get off these additive substances.”

Neudorf says the UCP is looking for solutions to get everyone working together to tackle the overall problem. He does stress, however more needs to be done.

“That’s the primary focus. How that is done will involve all four legs of a drug treatment strategy which includes prevention, harm reduction (SCS) , enforcement, and treatment,” says Neudorf.

Neudorf says this is certainly a polarizing issue locally. “When I’ve spoken to the different ministers, they absolutely understand the priorities for Lethbridge, particularly with the supportive housing and how crucial that is.”

The United Conservative government is reviewing all current and proposed SCS locations over the next month. A review panel will be in Lethbridge September 4th and 5th at the Coast Hotel. The UCP government has put on hold an $11.2 million supportive housing facility the former NDP government promised prior to the last Alberta election as it also conducts a fiscal review.

Neudorf says shutting down supervised consumption services in Lethbridge doesn’t address the main issue. He believes we need a solution-based path, not reactive measures. “We do understand people’s frustrations, particularly the business community most impacted closest to the site.”