Two in hospital with serious injuries after incident near Taber 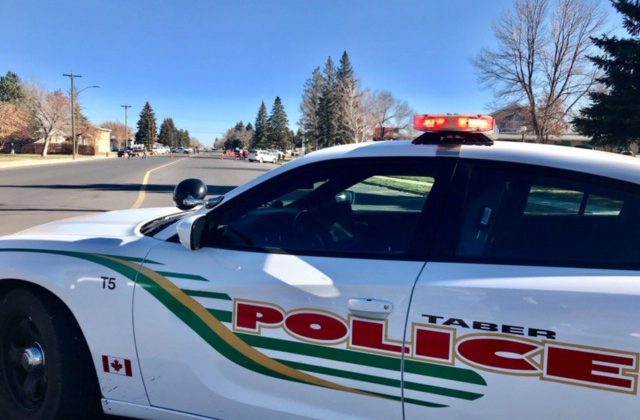 A man and woman are in hospital following an incident involving a stolen vehicle near Taber.

An officer tried to pull over a vehicle early Sunday morning (Aug. 25) around 4:00 am. Taber Police say the officer followed the pick-up truck for a few kilometres down Highway 3 at normal highway speed near Highway 36 when the vehicle sped up.

The truck lost control, hit the ditch and rolled several times, eventually coming to rest in the eastbound lanes of Highway 3.

Both suspects are from Medicine Hat.

It’s alleged the truck was stolen from Medicine Hat earlier in the morning. The driver is suspected of not having a licence and the woman had three outstanding warrants for her arrest.

At this time, no charges have been laid.