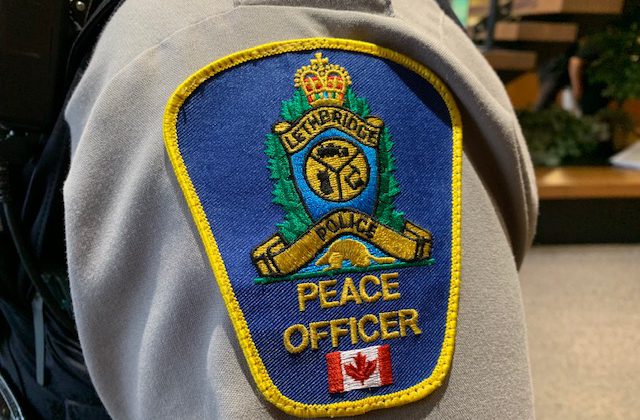 Councillors, sitting as Community Issues Committee, heard the nine CPOs graduated from the Police Training Academy at the end of June and are now in the midst of 22 weeks training before hitting the streets.

Lethbridge Police Sergeant Mike Williamson says this is unique for Alberta and notes the provincial government is watching closely. “These enhanced authorities that we have been granted have been around in the legislation since 2005, but no community in Alberta has attempted to do what we’re doing,” says Williamson. “We’re are the first coming out of the gate. We are the pilot project for the rest of the province and they (Alberta government) are watching.”

Following their field training, the new CPOs should be ready to fly solo by mid to late November.

William says he’s confident these new Community Peace Officers will be a good fit. “These CPOs have been trained to a police standard. Depending on the situation, they are all very aware what they need to do or not need to do.”

The CPOs were approved by City Council last fall as another policing initiative to enhance public  safety across the city.

The CPOs do not carry firearms, however they will have a baton, spray, and handcuffs at their disposal. There will also be two vehicles the Community Peace Officers will use. These will look different than that of an LPS vehicle (white in colour with the CPO logo), but will have lights and sirens.

Once these CPOs are working on their own, Williamson says the next crop of Community Peace Officers will be trained in Medicine Hat in January 2020. That will eventually bring the Lethbridge CPO contingent to 15 officers.

Williamson notes this is all very exciting. “This is a new age in law enforcement. We are still very early, but I’m very excited where we are going.”