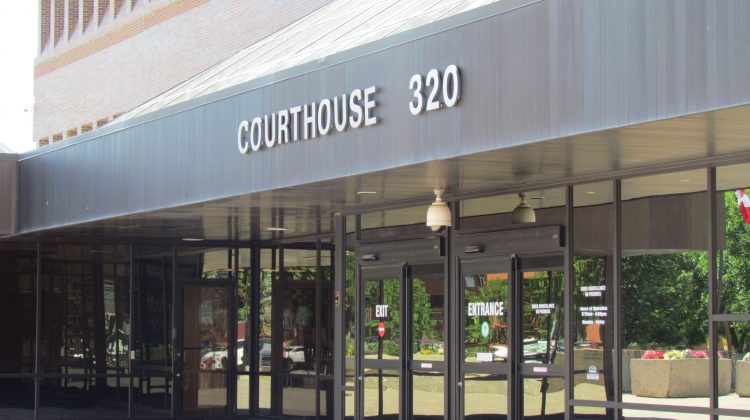 A Lethbridge man, who’s accused in a collision that killed a man from the Piikani First Nation, will be going to trial on three charges including impaired driving causing death.

A preliminary hearing took place Friday morning (Sep. 13), which determined there is enough evidence for Douglas Bagnall, 62, to proceed to trial.

Several of Provost’s family members were in the courtroom on Friday (Sep. 13). His brother, Riel, says it’s been a difficult process, but they find some strength together. “We miss my brother every day and his children miss him every day. It’s a cut that’s so deep that it’ll never really be repaired. When you use the word closure, it’s hard for me even to use it. But, I mean, the things we hear in this courtroom right now really do matter.”

Bagnall will be back in Lethbridge Court of Queen’s Bench for his arraignment on Nov. 25.