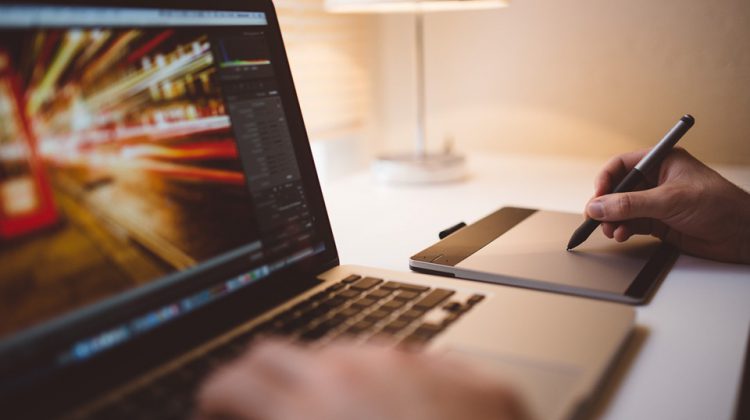 It appears there would be big benefits across Alberta if broadband internet was available to every single home in the province.

Coutts Mayor Jim Willett is the Chair at SouthGrow. He says this study shows those benefits, far outweigh the cost of setting up high-speed access. “Being very conservative with the numbers, over a 20 year period, you see a nearly 3-to-1 benefit to having broadband in communities, than not.”

“We hired a researcher to do a literature review and found that this kind of information for Alberta just didn’t exist. There was a clear gap in the public conversation,” says Willett. “We figured that if we were going to be doing this vital research for our southern communities, it only made sense to go ahead and include information that benefited the whole province.”

In the first scenario, the researchers calculated the cost to deploy a brand-new fibre-optic network to every community in Alberta, with fibre running to each home. Over a 20-year period this scenario projected a 2.97 to 1 return on investment in categories such as health, government, education, social savings, consumer savings, farm income, and business revenue, along with other considerations.

In scenario 2, the researchers extended the existing Alberta SuperNet to all the remaining communities with fibre to the home, projecting a 3.23 to 1 return on investment.

SouthGrow says, in a news release, this study should not be read as advocating for either of the hypothetical projects, but rather the key take-away is that broadband is a very good investment, and that conclusion applies to everyone from businesses, to governments of all levels.