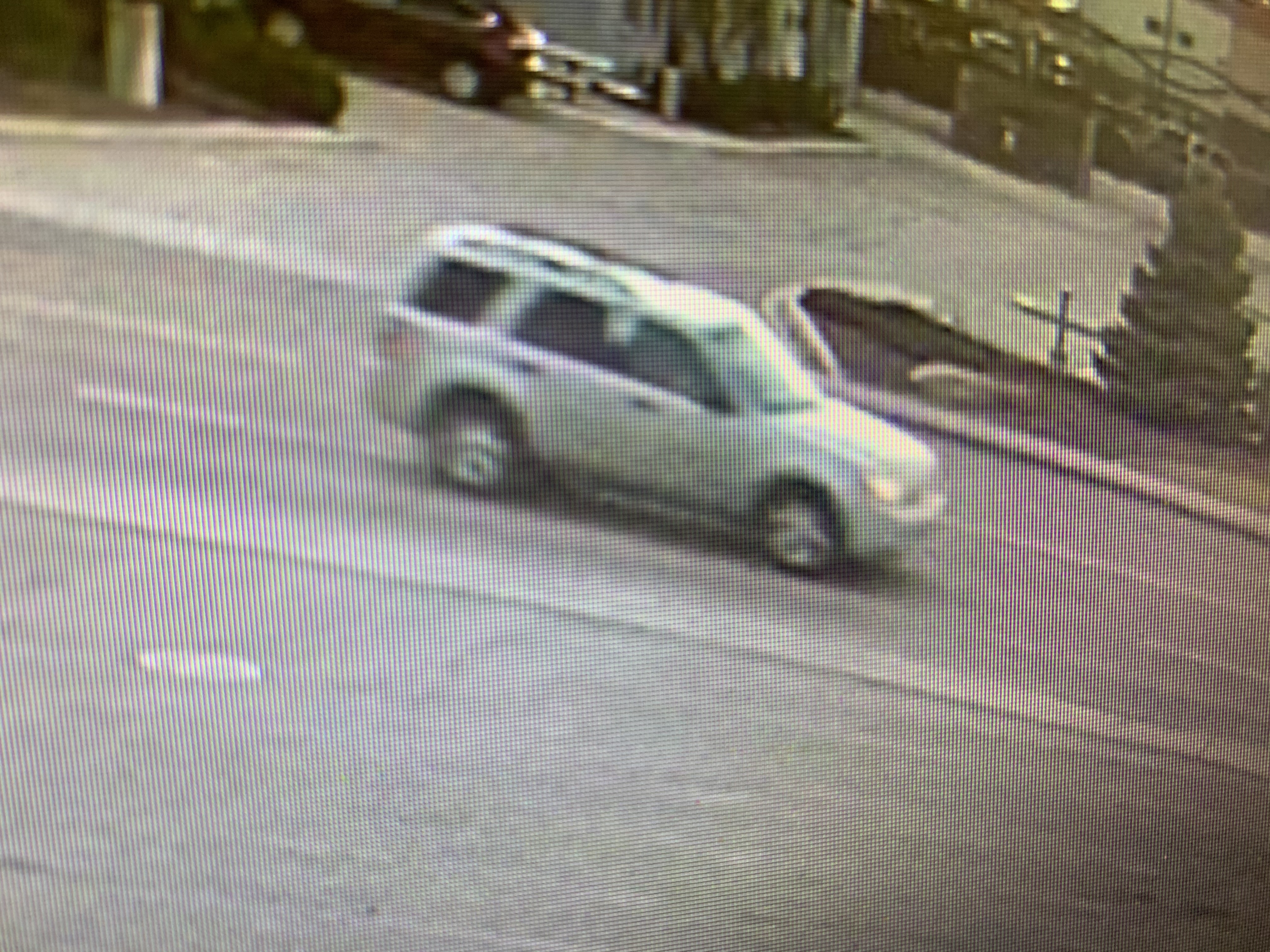 Lethbridge Police are investigating a road rage incident and need the public’s help in identifying a vehicle.

The incident happened last Tuesday, March 10th around 6:30 pm when police and EMS were called to a collision along 5th Avenue North just east of Stafford Drive.

LPS say a 19 year old driver was heading north on Stafford near 1st Avenue when he became involved in a road rage incident. Both vehicles were travelling fast, witnesses say over 100 km/h.

The one vehicle lost control and was unable to stop, jumping the centre median and striking another vehicle, going over the hood/windshield before rolling once and coming to rest.

The occupants of both vehicles were treated for non-life-threatening injuries.

19 year old Aren Benjamin Lee Verwer of Lethbridge is charged with dangerous operation of a motor vehicle and will appear in court in late April.

Lethbridge Police say the investigation is ongoing to find the driver of an SUV involved in this road rage incident as well. The photo of that vehicle is above.

Anyone with information is asked to call Lethbridge Police or Crime Stoppers.