Alberta adjusting coronavirus testing to prioritize those at high risk 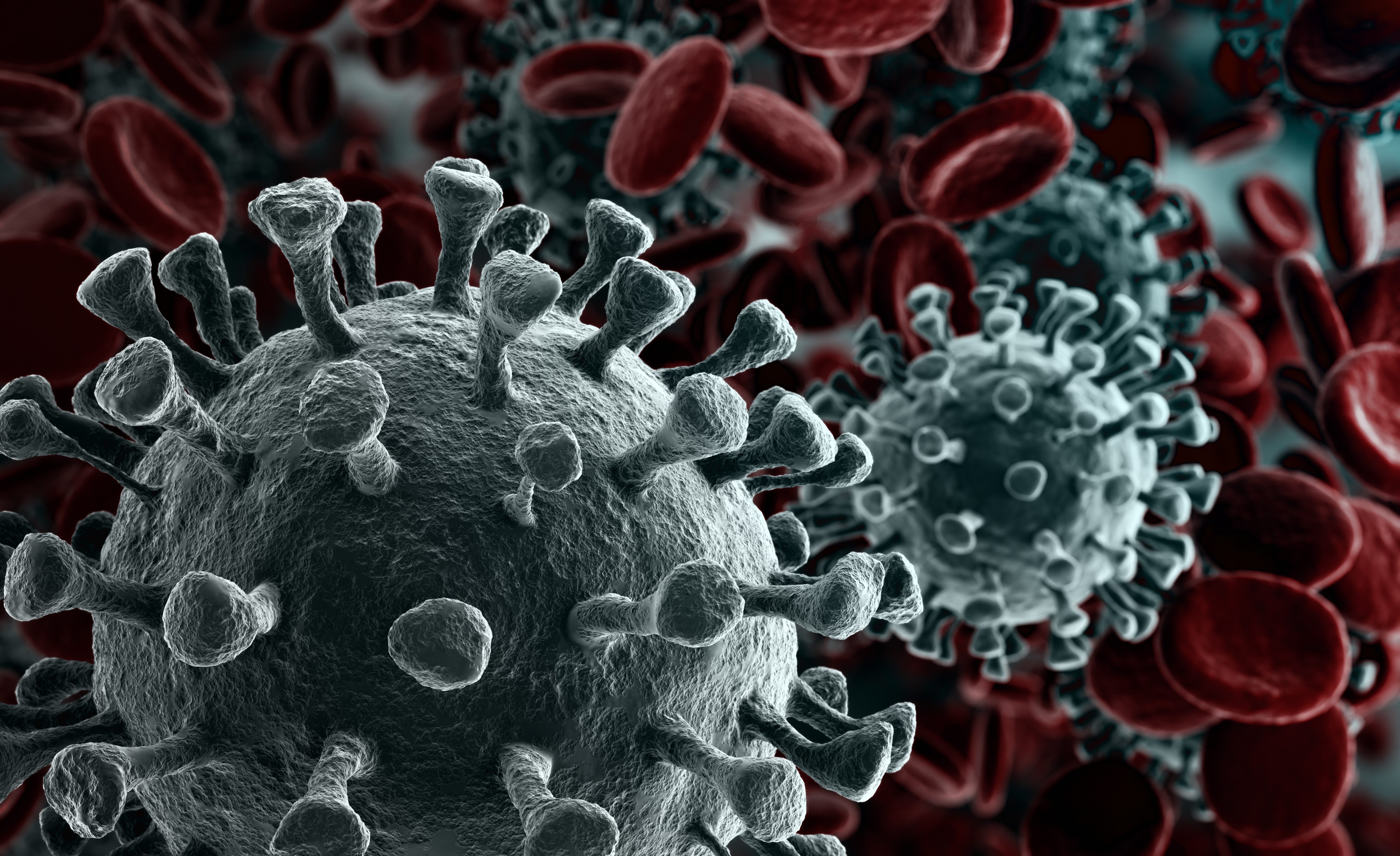 The province says it will now be focusing coronavirus testing on those at the highest risk of contracting the illness.

In a news release Monday morning (Mar. 23), the Government of Alberta says virus testing will be prioritized for those who are hospitalized with respiratory illness, residents in continuing care and other similar facilities, those who returned from travelling abroad between March 8 and March 12 and for health-care workers with respiratory symptoms. Anyone else with symptoms that does not fit those categories. is advised to stay home and self-isolate for a minimum of 10 days from the start of their symptoms, or until those symptoms resolve.

However, people who’ve already been told by Health Link that they’ll be tested, will still be tested.

Dr. Deena Hinshaw, Alberta’s Chief Medical Officer of Health, says this approach is consistent with what’s happening across Canada, and “reflects the fact that the most important thing anyone can do if they have mild symptoms isn’t to get tested – it’s to stay home and self-isolate.”

The online self-assessment tool has also been updated to reflect the change in testing for returning travellers.

The province adds that further resources are expected later this week to provide accurate advice to returning travellers with COVID-19 symptoms.