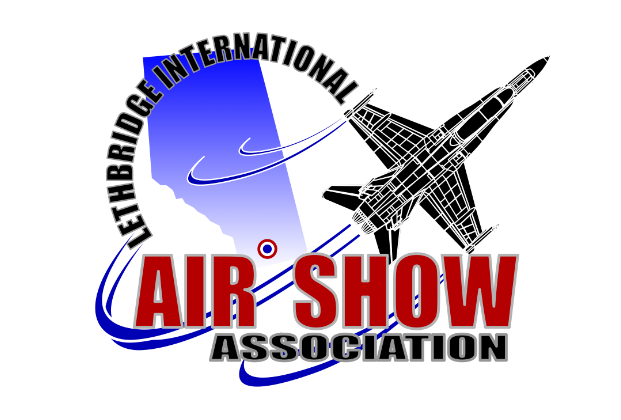 The Lethbridge International Air Show is the latest in a long list of events to be cancelled due to COVID-19.

The Board of Directors announced Monday afternoon it had voted to cancel planning for the 2020 event.

Alberta Air Fest was slated for Heritage Day long weekend after a two-year hiatus to restructure and plan a larger, all new event.

The Air Show Association’s Communications Director, Stacy Green, says it wasn’t an easy decision but they owe it to supporters to take a step back and give them time and space to adjust to new norms and new priorities.

This year’s flight roster was set to include the Canadian Forces Snowbirds, Yellow Thunder, a De Havilland “Vampire” (jet), and a growing list of veteran and new air show performers from across North America.

Plans for future air shows will be ongoing.