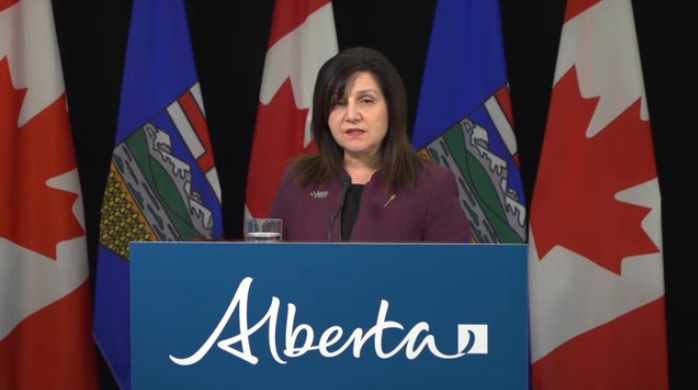 Every school division in Alberta will see an increase in capital funding this year – an effort by the province to boost the economy.

Education Minister Adriana LaGrange says the extra $250-million will accelerate maintenance to existing schools and support hundreds of projects across the province.

She says the work is expected to create about 3,700 jobs and get more people back to work sooner.

LaGrange says the province will work with school divisions to invest dollars in the most efficient and effective ways possible.