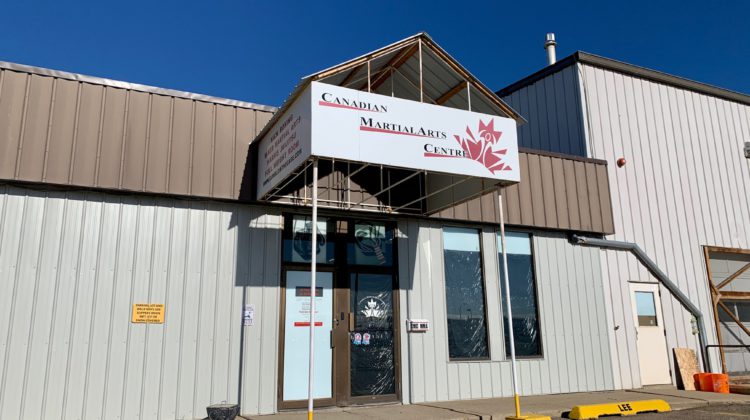 The Canadian Martial Arts Centre in Lethbridge is slated to re-open next Monday (June 1), even though gyms and fitness centres fall into phase three of Alberta’s Relaunch Strategy.

Owner, Lee Mein, posted to social media over the weekend stating that the mental and physical health of his students is more important than the “fear of a virus that has been grossly over-reacted to by the government.” He adds that his gym will not be abiding by “safe opening protocols” implemented by the government, and feels “it’s time we get back to the real normal.”

Mein points out that cleaning protocols that were in place before the lockdown will continue to be implemented, like regularly disinfecting mats and equipment, asking students to stay home if they’re feeling ill, and also asking students to shower before class and wear a clean uniform.

When asked about Mein’s statement during Monday’s (May 25) COVID-19 update, Alberta’s Chief Medical Officer of Health, Dr. Deena Hinshaw, said the province’s success is because of the measures Albertans have taken together. “The fact that we’ve been able to successfully contain the spread through our measures has the unfortunate side effect of having people, perhaps, not see how serious the situation is.”

Hinshaw commented last week that the province is considering opening fitness facilities in an earlier phase of its COVID-19 Relaunch Strategy, but no decision has been made on that yet. Dates have not been announced, either, as to when phases two and three of the relaunch will go ahead.