Fire Station #5 is being built on the west side in the new Watermark neighbourhood near Senator Joyce Fairbairn Middle School.

Things are on track for completion next spring and Fire Chief Marc Rathwell says this new station has been badly needed for a long time.

According to Rathwell, west Lethbridge has outgrown its current facility, Fire Station #2.

“From the west side, we’ve had one station trying to cover almost half the population of the city. So this is going to absolutely bolster our ability to respond throughout the city,” says Rathwell.

The Fire Chief also notes that space for additional resources and the central location of the new fire hall will allow quicker response from firefighters. 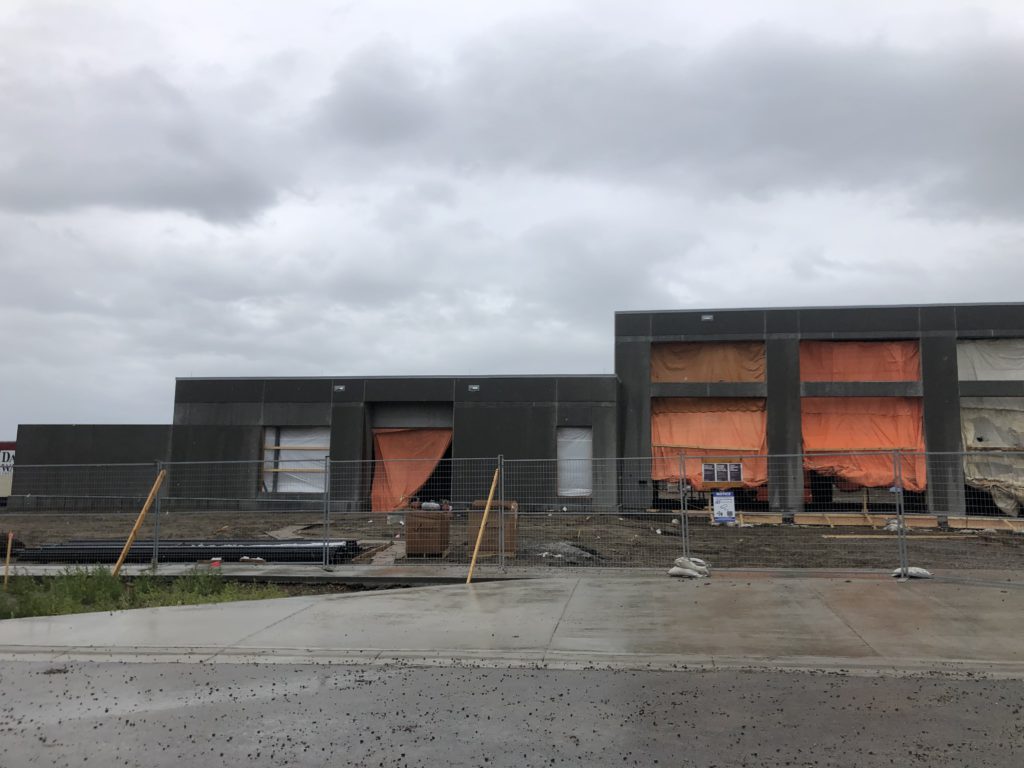 The project had a late start last fall, with winter weather and other conditions slowing down the process. but, according to Facility Services Project Manager, Jace Adams, things are moving along nicely now.

Adams says the project has seen its fair share of obstacles, however, crews have persevered through unfortunate weather and the current COVID-19 pandemic.

By working in small cohorts and implementing emergency safety protocol, crews at Fire Hall #5 have been able to stick to schedule.

Construction will continue, and the fire hall is expected to open its doors in June of 2021.