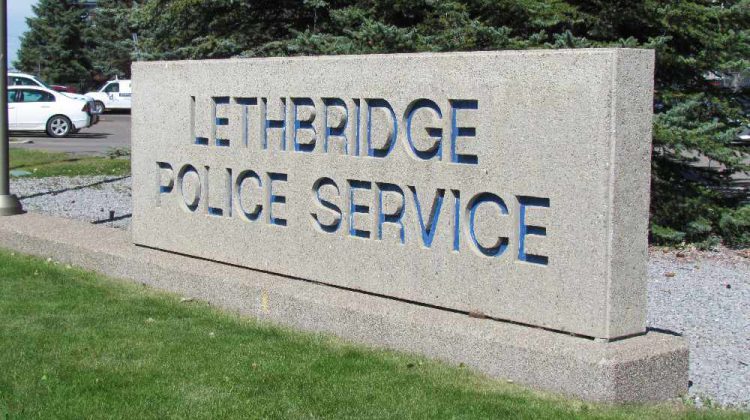 Now Sr. Cst. Jason Carrier and Cst. Keon Woronuk, who had a shared interest in off-road vehicle use in the Castle region, say they used their positions for personal and political reasons in response to increasing environmental protections proposed by the former NDP government. Phillips says she filed a complaint more than three years ago, after photos of an informal brunch with friends showed up on Facebook along with false information about why she was there.

Chief Scott Woods saying in a statement on Tuesday (July 14) that both officers have admitted to the misconduct, but that does not mitigate the anger from Phillips and the community as a whole.

He goes on to explain that the matter was thoroughly investigated by an external agency, outside counsel prosecuted the charges and an experienced retired senior officer from another police service presided over the disciplinary hearings. Woods says he agrees with the sanctions imposed on the officers, echoing the words of the presiding officer who called the punishment “significant and on the high end of what may be considered appropriate.”

Woods notes that the failures of Sgt. Carrier and Cst. Woronuk do not reflect the values and duty of the LPS, and the service will work to regain the trust of Lethbridge residents. “Our challenge, as police officers, is to carry on, striving to demonstrate the principled, bias-free policing that our service should represent and that our community expects and deserves.”

The Alberta Serious Incident Response Team (ASIRT) has also been directed by Justice Minister Doug Schweitzer to review this matter. The LPS says it will not be commenting further.