Province asking Albertans to have a say in 2021 budget 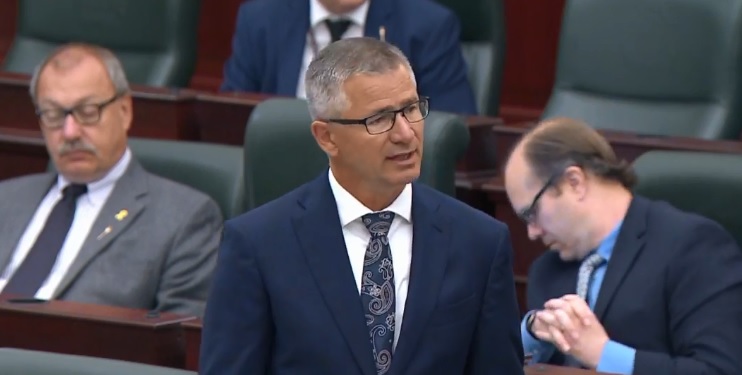 The province is giving Albertans a number of opportunities to have their opinions included in the 2021 budget.

A survey is available on the Government of Alberta website from now until Dec. 4th and telephone town halls, hosted by Finance Minister Travis Toews, are scheduled for Nov. 30th, Dec. 2nd and Dec. 3rd.

A virtual “build-a-budget” tool will be launched in mid-November, as well which will allow you to make spending and revenue choices and then see how it impacts the overall budget.

“Alberta taxpayers is more important than ever. I encourage all Albertans to provide their input and help shape the future of our province,” says Minister Toews.

The provincial government says it wants participants to weigh in on their spending priorities. as well as offer their own ideas about where to look for savings, and how to strengthen the economy.

Details will also be released at a later date about when Toews will be touring communities to hear directly from Albertans.

A triple threat this year of the global health crisis, a worldwide economic depression and a collapse in oil prices are being blamed for Alberta’s estimated $24.2 billion deficit.