WHL to start new hockey season in January; teams to play only within their divisions 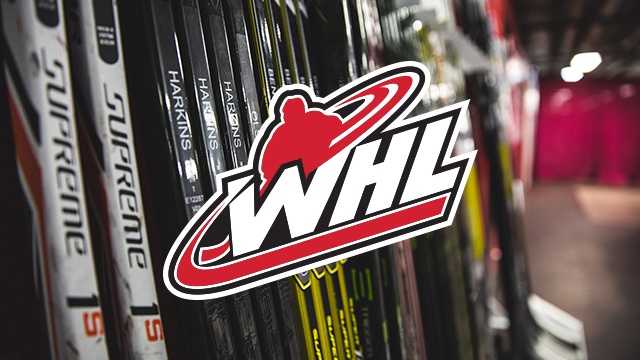 The Western Hockey League will be playing a season, but it won’t start until early in the new year.

Details regarding the schedule of games in each of the four WHL Divisions will be announced at a later date, however right now the puck is slated to drop on the 2021-21 season on January 8, 2021.

“The WHL is very excited to be opening our WHL Regular Season on January 8,” commented WHL Commissioner Ron Robison. “The WHL is a world-class development league and we remain fully committed to providing our players with the highest level of training, coaching, and competition in the system.”

All WHL players will be reporting to their respective WHL Clubs following the Christmas break where they will begin training in preparation for the opening of the WHL Regular Season on January 8.

(With files from WHL)