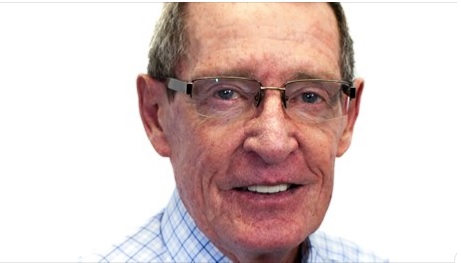 The Town of Raymond has announced the death of one of its council members.

Ralph Price passed away on Saturday.

He was elected in October 2017 and since that time served on various boards and committees.

Raymond Mayor Jim Depew says Price was an integral part of Council and will be greatly missed.

As a professional accountant and partner at Price & Comin, he also served on several community groups such as the Raymond Chamber of Commerce and Raymond Rotary Club.